Son of jewellers, was trained at the workshop of the family business by Mr. Eduardo Tarín Ruiz, specialized goldsmith and Mr. Francisco Brocal, specialized hand engraver.

He has been working since 2002 at the family business and for several jewellery stores in Valencia. In 2008 studied artistic jewellery at the EASD Valencia School, with the Professors Kepa Karmona, Carlos Pastor and Heidi Schechinger. In 2012 he received his Bachelor Degree at the University of Applied Sciences Trier, Dept. Gemstone and Jewellery Design in dar-Oberstein, Germany.

In April 2015 he graduated with a Master in Fine Arts at the same department under the guidance of Professors Theo Smeets, Ute Eitzenhöfer, Lothar Brügel.

Since 2010 he has participated in different exhibition throughout Europe. His work has been recently awarded with the Talente Prize 2016 of the chamber of crafts in Munich and the 2016 Award for Creation and Design Jorgc in Barcelona. 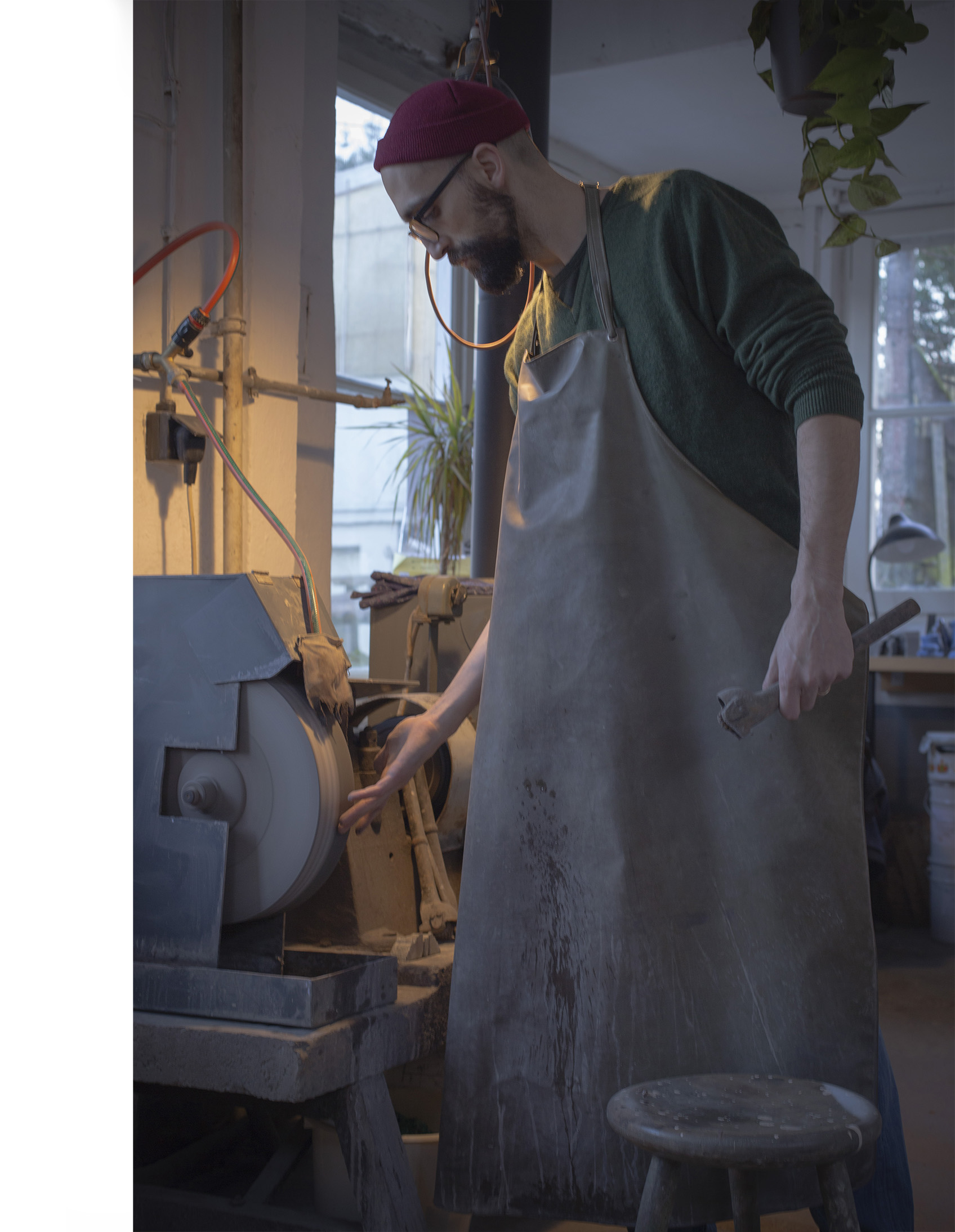